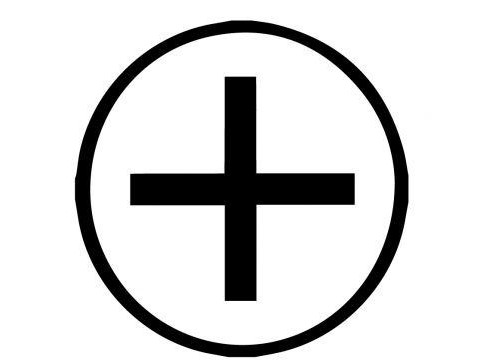 The Ailm, one of the most significant Celtic symbols, is derived from the letter “A” of the Celtic Ogham alphabet. It is a symbol of strength and evokes not only physical strength but spiritual and mental as well.

If you want to learn more about the Ailm symbol, read on to find out the meaning, history, and significance of this Celtic symbol.

It is no wonder numerous brands use the Ailm symbol because it is highly regarded for its many positive connotations. It has been and still is being used to symbolize a lot of positive things such as endurance, resilience, and protection.

Very few written records on the Celtic culture are available and the original or exact meaning of the term “Ailm” is unknown. However, it is assumed to mean “conifer” or “silver  fir.” As conifers were connected with spiritual healing in the tree lore, it has come to symbolize healing of the soul and many other positive representations.

“Ailm”  is the Irish name of the 20th letter of the once-used Ogham alphabet. This “Tree alphabet” is identified with the pine.

The Ailm has come to be associated with the winter solstice because pine knots were used by the Celts as torches and as Yule logs for lighting spaces for weeks straight. The Ailm is said to symbolize the spreading of light in order for us to see clearly in the dark. In this sense, the Ailm is representative of foresight and planning to see the path forward.

Druids or Celtic spiritual leaders used Scotch pine to light bonfires at the winter solstice to draw back the sun as well celebrate the passing of the seasons. Glades of these pines were also used to decorate with lights and shiny objects, covering the tree with stars to signify the Divine Light. These rituals have inspired the Christmas or Yuletide customs that we know today.

The Ailm symbol’s design is very simple with only a cross inside a circle. It is a symbol of strength and identifies with the conifer or silver fir, trees that were once believed to possess the power to heal our spirit or inner soul. In the latter sense, the Ailm is interpreted as symbolic of progress and/or moving forward, and also as a symbol of a spiritual journey.

The symbol is derived from the Ogham alphabet that was once used by the Celtic people, the ogham being a group of trees said to bestow both knowledge and wisdom. The plus sign (+) symbolizes strength, endurance, and resilience, while the circle around it is supposed to mean wholeness and the purity of the spirit.

The symbol is assumed to be closely associated with or perhaps inspired by the European silver fir. This hardy evergreen tree is strong enough to survive and thrive in spite of the harshest weather conditions. Because of this, strength, endurance, and resilience have become representations for the Ailm.

The Ailm can also be symbolic of a journey to a faraway place, but in a spiritual sense and referring to the soul’s growth.

The Ogham A stands for Ailm, which means conifer or spruce/silver fir/Scotch pine, which, in tree lore, denotes life work and divine purpose.

The meanings of the Ogham symbol pine are identified with survival, healing, protection, purification, fertility, a sense of home, and guidance. 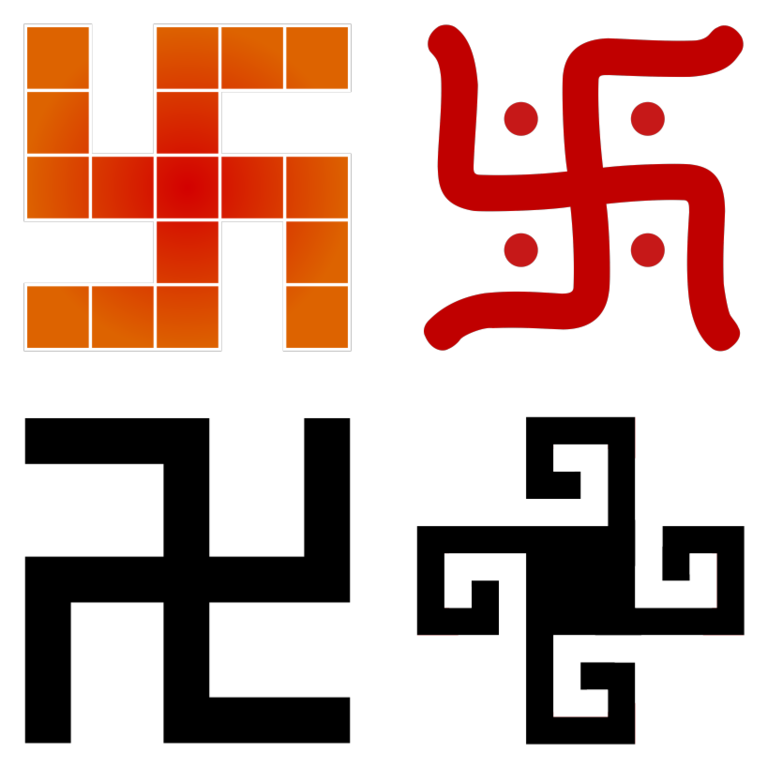 Swastika was one of the most popular Norse symbols and not just a Germanic symbol. Read on to find out the history and meaning of Swastika symbol. 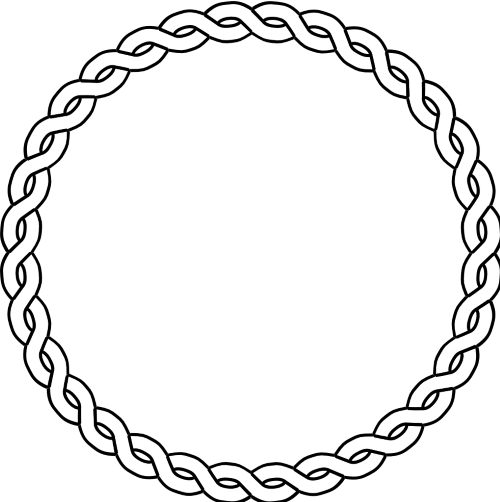 Although the Celtic civilization had left scores of symbols and icons, few records were ever written about them. We can only surmise about their mythology, culture, and religious beliefs and customs based on their remnants—the Celtic symbols. The Celtic symbols remain a very popular choice for body art, not just for aesthetics but more so… 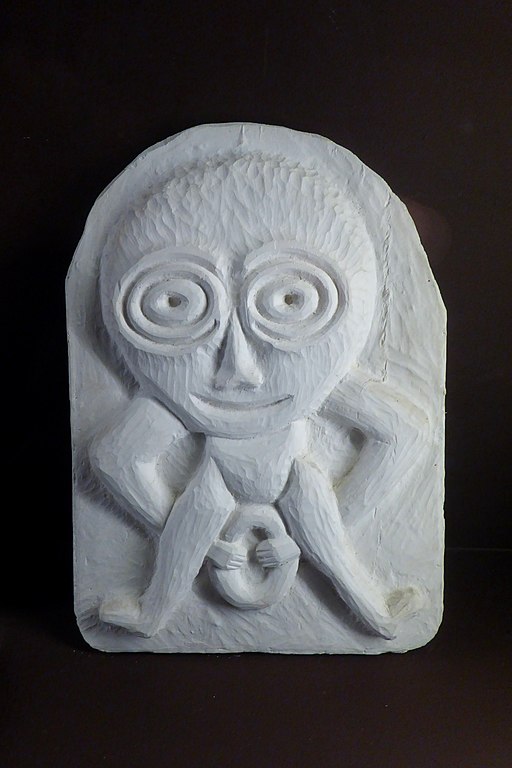 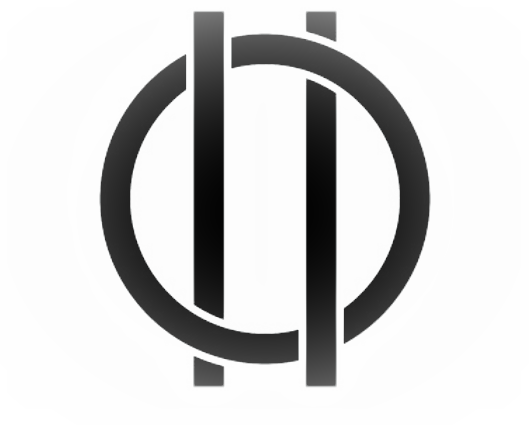 A sigil is a Celtic symbol used in ritual magic. Along with the Awen, the Druid sigil is the most commonly used symbol by Mesopagan or Neopagan Druids. This magical symbol has been a part of various esoteric customs since Celtic times. It has been used for different purposes in western occultism and hermetic magic… 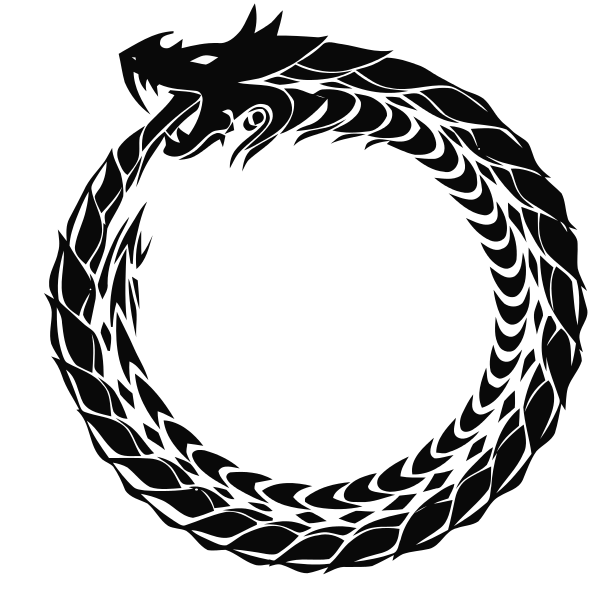 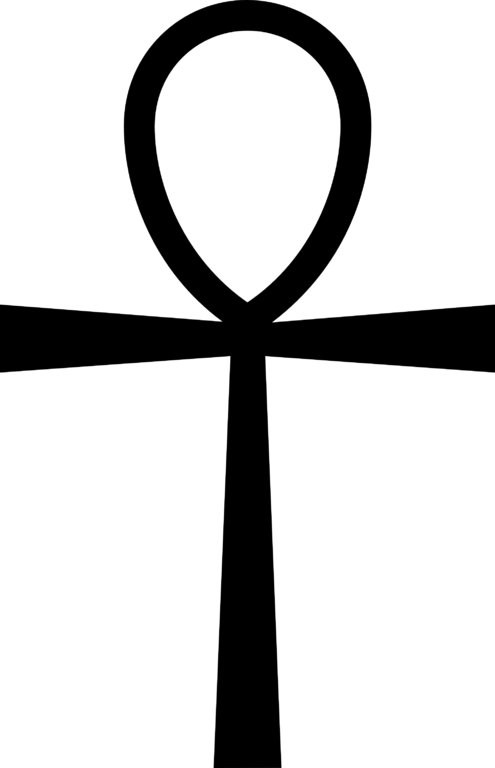