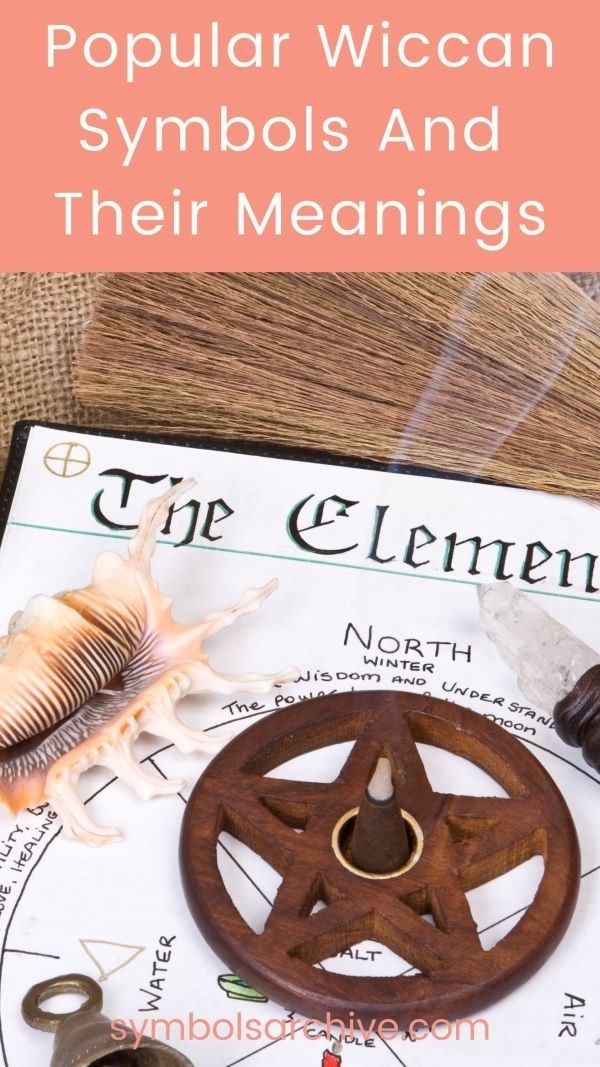 Are you looking for Wiccan symbols and their meanings?

There are various religions around the world. Each religion has different traditions, cultures, beliefs, and symbols that unite them. Basically, religions differ in many aspects, like the Wicca religion.

Wicca was developed in England and originated from its Pagan roots. It is considered the modern Pagan religion that is based on nature and the cycles of seasons.

However, the Wicca religion does not just revolve around the different seasons like winter, spring, and so forth. Wicca is a religion that worships its own Gods or deities like the Horned God and Moon Goddess.

The Triple Moon, which is associated with the Moon Goddess, is an important moon symbol in the Wiccan religion. Triple Moon encompasses the cycles of the moon, which consists of a full moon with two crescent moons on the side. It symbolizes the life of a woman and encourages women to enjoy life’s journey.

A variety of Wiccan symbols are still present up to this day. There are Wiccan symbols for love, protection, and for wealth or blessings. Each symbol represents the Wiccan culture. It is believed that the signs are related to meanings that assist their adherents in living a meaningful life.

Popular Wiccan Symbols And Their Meanings

Love is a very complex idea; therefore, it can be symbolized in different forms. In the Wiccan religion, there are various symbols for love, including the heart, water, the circle, and the knot.

The heart is the well-known universal symbol of love, and it represents many different types of love. In Wiccan practices, the heart sign is represented as a heart with an infinity symbol around it. A heart-shaped piece of jewelry captures the hearts of those who wear it, encouraging them to love fully and freely. It represents the possibility of falling in love and being loved.

According to sure experts, water is considered the feminine energy in the Wiccan religion. An inverted triangle is used to represent water.

The inverted triangle is regarded as a representation of a woman’s womb. Water is used in some Wiccan ceremonies for love to generate positive emotions, and this symbol can be related to the act of loving freely and continually in general.

In many cultures, the knot sign is used to symbolize unbreakable vows, particularly when it comes to marriage. Just as it is in the Wiccan tradition, the knot symbol is one of the most powerful representations of love and devotion.

It represents the concept of bringing people together through the power of love. Furthermore, the knot symbol is thought to strengthen all forms of love that people experience, whether for a family member or a group of friends.

The circle is considered to be one of the important symbols for Wiccans. It is a symbol represented by an unbroken line in a circular motion.

The circle symbolizes an everlasting bond of love. It could take the form of eternal love for a lover, friends, and family members. The union of the Wicca’s Gods- the Horned God and Moon Goddess, are said to be the resemblance of the circle symbol, that love is infinite and would last forever.

There is a wide variety of Wiccan symbols that represents the protection of one’s life. The symbols are supposed to protect people against negative energies that could harm them. The pentacle, the Hamsa hand, and the Eye of Horus are just a few of the Wiccan symbols that can be used for protection.

The pentacle is considered to be the most popular of all Wiccan symbols. It is also one of the religious symbols that were approved to be engraved on veterans’ headstones. It is a symbol of the Wicca religion that is used to represent the faith of those who have passed on. The pentacle is a symbol represented by a five-point star enclosed within a circle.

However, in some cases, the point down of a pentacle is often associated with Satanism because the points up and down are believed to represent the ‘good’ and ‘evil,’ respectively.

But Wiccans believe that the pentacle is considered to provide everyday protection, and the five points of the stars represent the elements of Air, Spirit, Earth, Water, and Fire. While the circle around it protects and unifies those five elements.

Hamsa is a hand-shaped symbol with an eye at the center. Most religions believe that the Hamsa hand is a sign of protection, and so as for the Wiccans. It is also believed as the hand of God that will protect and guide people here on earth.

The Hamsa hand symbol represents protection from the ‘evil eye’ or the negative energies. The reason why the eye is located at the center of the hand, is because it represents the ability to block evil spirits and bad energies from entering people’s lives.

The Eye of Horus

According to Egyptian mythology, the Eye of Horus represents protection and healing since it is claimed that after Horus lost his left eye, Hathor mysteriously returned it to its original position. Like any other symbol, like the pentacle, the Eye of Horus is commonly misinterpreted as an evil symbol.

But so, to be clear, the eye of Horus wards off the evil spirits and doesn’t directly attract nor manifest an evil itself. In Wiccan culture, protection from negativity is symbolized by the eye, which also signifies healing.

Yin Yang is also a symbol of the Wiccans though it originated from China. It can be seen anywhere. Yin Yang is used for logos of clothes, pieces of jewelry, and other platforms. It is a circle divided equally by a curved line.

The black portion of the circle represents the Yin, while the white part represents the Yang. In Wiccan rituals, Yin Yang is a good symbol of balance and harmony. There is a strong emphasis on the interconnectivity of good and bad things that happen in life and the fact that whenever people experience and receive a blessing, it will never last forever.

Unfortunately, there will always come a period in one’s life when unpleasant events occur.

In Wiccan culture, the Earth symbol is depicted by an inverted triangle with a horizontal line that runs through it. The earth is a sign of femininity because it is often referred to as the image of a mother. Earth is a source of life, just as the mother who gives birth to humans is a source of life.

According to Wiccan rituals and beliefs, the earth sign represents an abundance of fertility, along with financial wealth and prosperity.

It is used in Wiccan rituals to attract wealth and fertility, particularly to families who wish to start a family through childbirth. The earth element is also an excellent symbol for meditation and tranquility, as it represents grounding and stability.

Hecate’s wheel is a famous symbol in Wiccan traditions. It is believed to represent the aspects of a Goddess, namely the Maiden, Mother, and Crone. A maze inside a circle represents the wheel. The wheel portrays the cycle of life. It shows that people’s luck and wealth will come and go.

Hence, nothing is permanent; that is why people should value the blessings they have and always be grateful.

The Wiccan symbols presented above will enable people to understand and appreciate the Wiccan tradition. In other words, the meanings of each symbol convey the rich culture of the Wiccans. 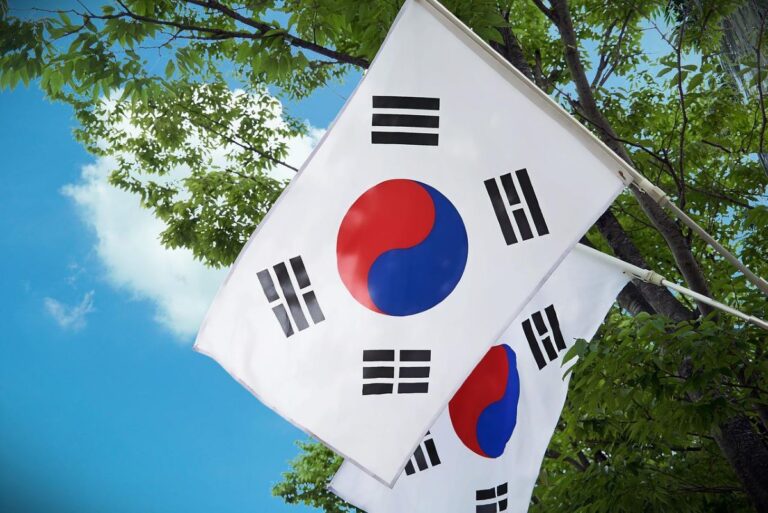 Are you looking for Korean symbols and their meanings? Korea is a small peninsula in the Pacific Ocean between China and Japan. It was divided into two sovereign governments with opposing political ideologies following the Allied victory in World War II in 1945: the Republic of Korea to the south and the Democratic People’s Republic… 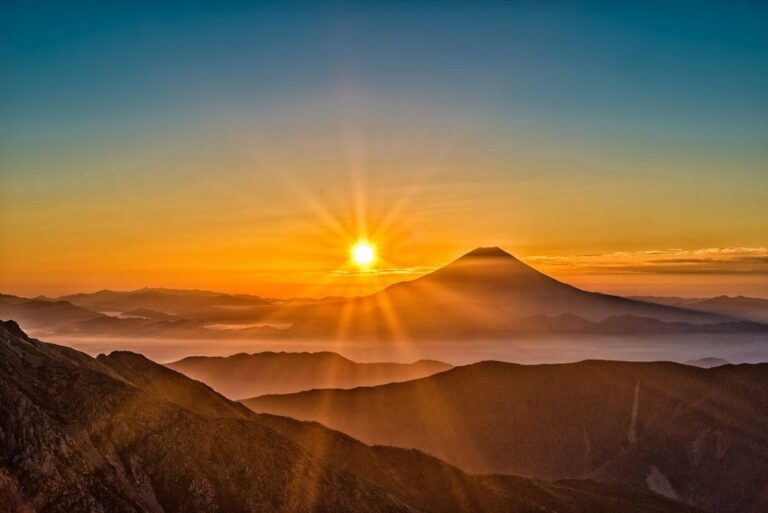 Are you looking for the most common Pagan symbols and their meanings? Symbolism is important to paganism. Proof of this is the large number of symbols used by different pagan traditions. A good number of symbols from different cultures are also associated with paganism, representing various things and having different symbolical meanings. These symbols serve… 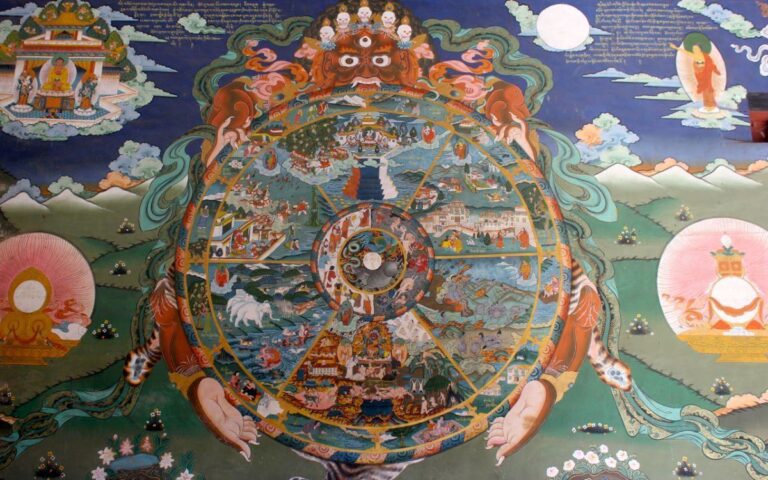 Are you looking for symbols of life? Since the dawn of time, people have used symbols to depict every significant matter in the human life. And what could be more sigificant in life than life itself? People throughout history, regardless of culture or religion, have accepted and recognized important signs and symbols that represent life…. 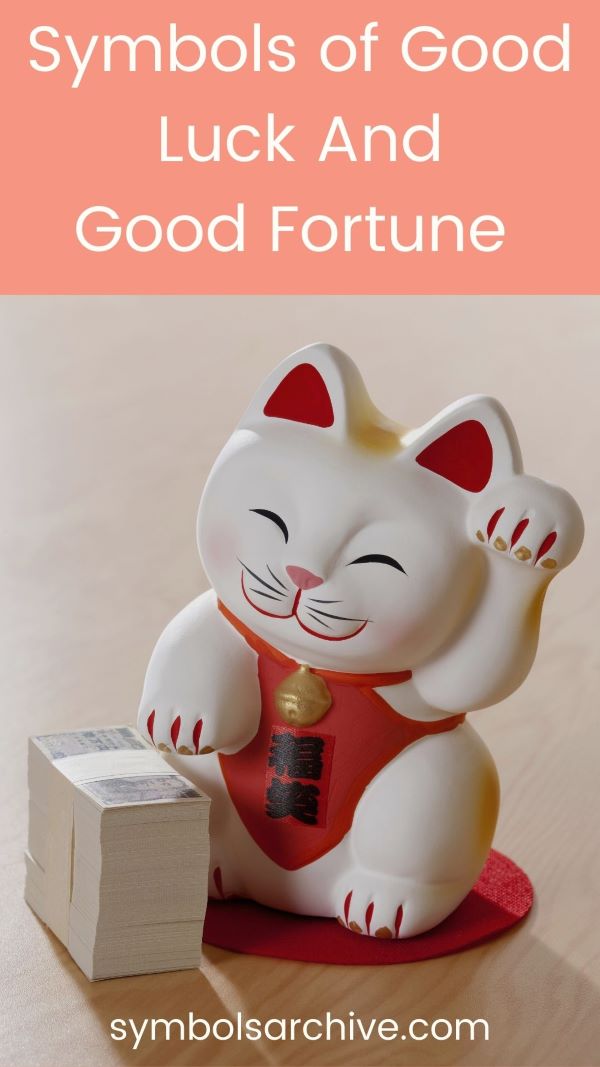 Are you looking for symbols of good luck and good fortune? Having a bad day? Or a bad year, maybe?  You probably need some boost of luck. There are tons of lucky charms around the world. Let’s sift them and choose the most interesting ones. Symbols Of Good Luck And Their Meanings Without further ado,… 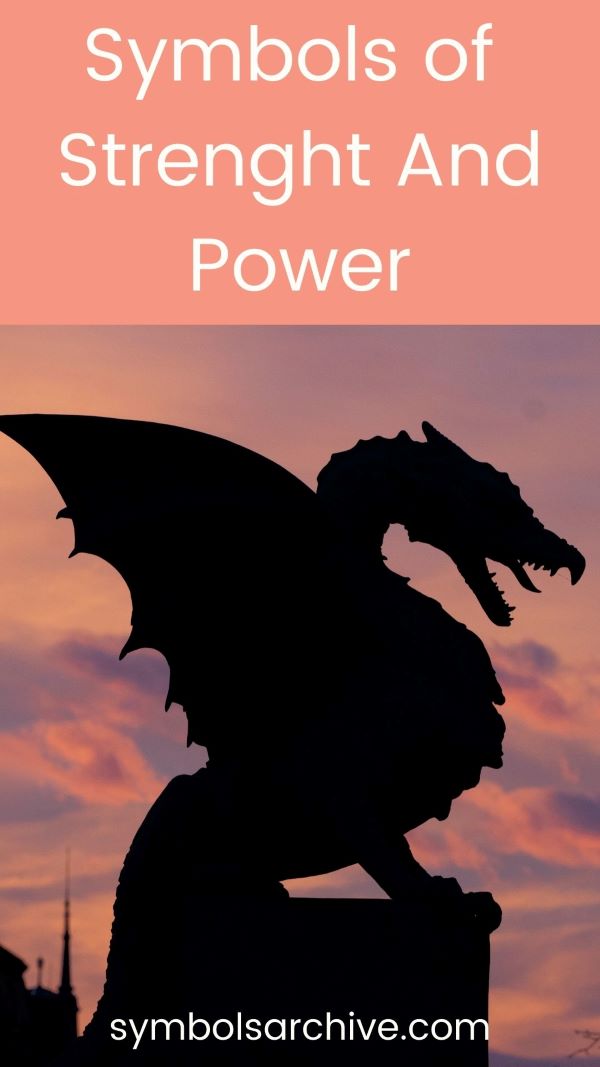 Symbols of strength and power have been employed by people all over the world since the beginning of time. These symbols represent the beliefs of the people, which provide an understanding of their way of life. Most of these symbols are used in body art or tattoos, jewelry, and as talismans in times of need…