Depictions of the snake-entwined staff are often seen in logos associated with health care and medicine. This symbol is called the asklepian or the Rod of Asclepius.

As mentioned, the asklepian is a staff with a snake coiled around it, said to be wielded by Asclepius, the Greek god identified with healing and medicine. Often represented as standing and wearing a cloak with his breast bare, Asclepius’ attribution is this serpent-entwined rod.

If you want to learn more about the Rod of Asclepius symbol, read on to find out the meaning, history, and significance of this Greek symbol.

The Rod of Asclepius Symbol – History And Meaning

In Greek mythology, Asclepius is the son of the god Apollo and the nymph Coronis. Apollo had the nymph killed when she cheated on him with a mortal lover while pregnant. Apollo rescued the unborn baby, who was later taught about healing and medicine by a wise centaur.

Asclepius became such a skilled healer that he was able to restore patients to life. This made the king of all gods, Zeus, fear that the immortality of the gods would be challenged by mortals, so he struck Asclepius with the thunderbolt, killing him.

Other versions of this myth exist. In one of them, Asclepius doesn’t die and becomes a living god instead, who built healing centers all over ancient Greece. This is said to have led to the birth of the Asclepian cult, with healers as its followers. The cult spread all over ancient Greece, even reaching Rome, where Asclepius was identified with the god Vediovis, who was believed to be one of the very first gods to be born. He is also associated with the deified Egyptian Imhotep.

Sleeping in Asclepius’ temples was common in ancient times, thanks to the belief that he cured the sick in dreams. These temples were frequented by the sick, sleeping in for days and nights, a practice comparable to hospitals of today. Asclepius was said to disclose the remedies for the patients’ diseases in dreams.

The probable medical origin of this ancient Greek symbol with a snake wrapped around a staff is the ‘worm theory’ that dates back to about 1500 BC. It was a description of treatment for the parasitic Guinea worm written on papyrus, said to be among the first ancient Egyptian medical documents. Ancient physicians probably used signs with a worm on a stick to advertising the worm treatment service they offered.

Another theory has Biblical origins. Moses had a bronze staff with a snake coiled around it. Any Israelite bitten by a venomous snake only had to look at the snake on Moses’ rod to be cured.

Whatever the exact origin of the symbol is, the Rod of Asclepius is the dominant symbol for a lot of medical and professional health care associations all over the world. The most prominent of all is the World Health Organization. 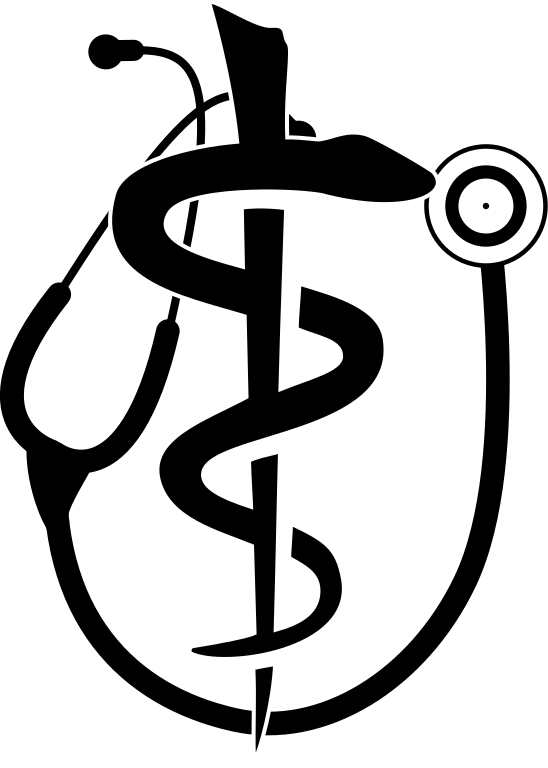 In the original Hippocratic Oath, new doctors started with this invocation: “I swear by Apollo the Healer and by Asclepius and by Hygieia and Panacea and by all the gods…”

While Hippocrates is the “father of medicine,” Asclepius is the god associated with healing and medicinal arts. Asclepius was also the patron god and said to be the ancestor of the Asclepiades, the ancient guild of doctors. The name ‘asklepian,’ or the Rod (or Staff) of Asclepius, is taken from this Greek deity. His attributions are the snake and the staff, which are combined in the asklepian symbol.

To honor Asclepius, a particular species of non-venomous snake was named after him. These are the Aesculapian snakes which were often used in ancient healing rituals. They were free to crawl around places where patients slept.

The snake and the rod are said to have been two separate symbols but were combined at some point in history. The snake symbol is interpreted as rebirth and rejuvenation (the shedding of skin).

The snake venom can kill and yet it’s used not only as of the very antidote to venomous snake bites but in some therapies as well. This is why the serpent has come to represent unity and expression of the dual nature of the medical practice—dealing with life and death, sickness, and health. 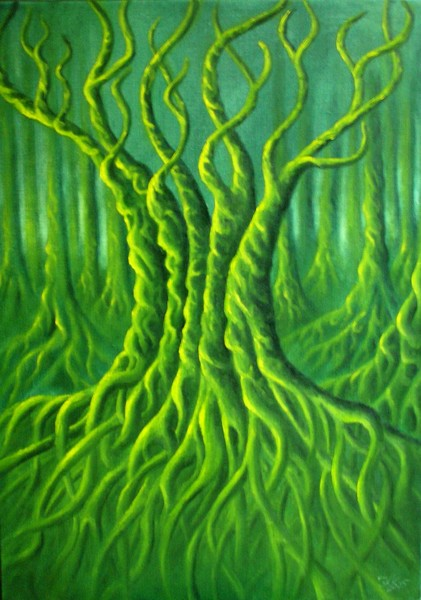 Yggdrasil symbol, also called the world tree, is a sacred European ash tree of Norse mythology. Read on to find more about the history and meaning of Yggdrasil symbol.

The Viking Axe is one of the most well known and appreciated Viking weapons. It is also a popular Viking symbol that’s known to represent bravery, power and strength. If you want to learn more about the Viking Axe symbol, read on to find out the meaning, history, and significance of this Viking symbol. The… 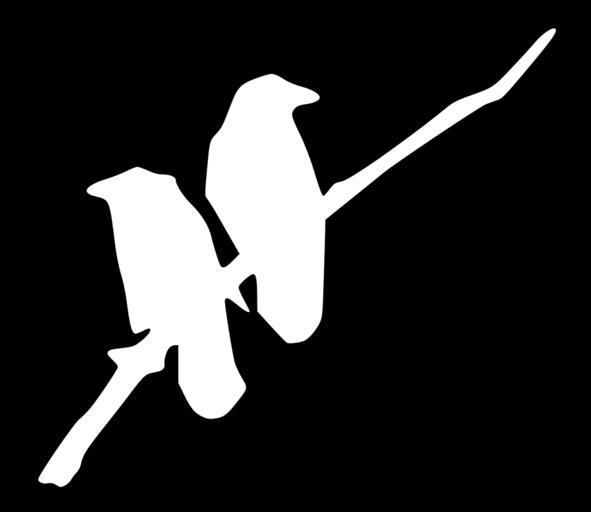 The Prose Edda tells about the two ravens called Huginn and Muninn sitting on the god Odin’s shoulders. The god sends these birds out flying all over the world at dawn. They return at night to inform him of the many events they have seen and heard. If you want to learn more about the… 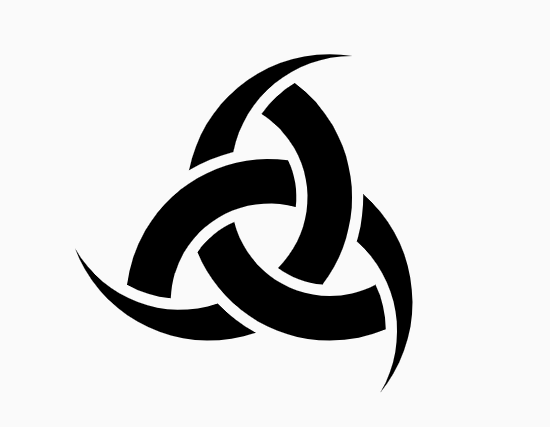 Gungnir means ‘swaying’ in Old Norse and is pronounced as  ‘GUNG-neer.’ It is the name of the mighty spear of the god Odin and it’s not an ordinary spear. According to the story, Odin led a war against the Vanir which he started the battle by hurling his spear while saying “Odin owns all of…

Valknut symbol is one of the most popular Viking symbols. The symbol may appear on numerous Viking memorial stones and runestones as well as Germanic objects like cremation urns of the Anglo Saxons, but the term is a modern Norwegian invention. Valknut Symbol – History and Meaning ‘Valknut’ was taken from the two Old Norse…